The Union of Berry Producers (Berry Union) is a non-profit organization based on membership that unites participants of the berry industry in Russia: producers, processors and suppliers of berries, seedlings and planting materials, suppliers of equipment, materials and services for the cultivation, packaging and processing of berries, scientific and educational institutions, the media, industry associations, scientists, students and journalists specializing in the berry sector.

The Berry Union is the Russian berry industry association, the objectives of which are development of domestic berry industry, expanding the range of Russian berries and improvement of the berry products quality.

Abbreviated name of the Union in English is The Berry Union Vyacheslav
PlenkinSladunika LLC
(Voronezh region)
Chairman of the Council
of the Union of Berry Producers.
sladunika.ru 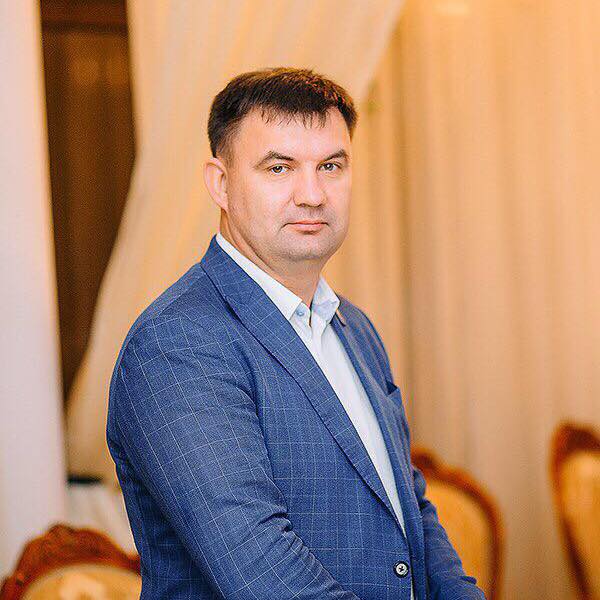 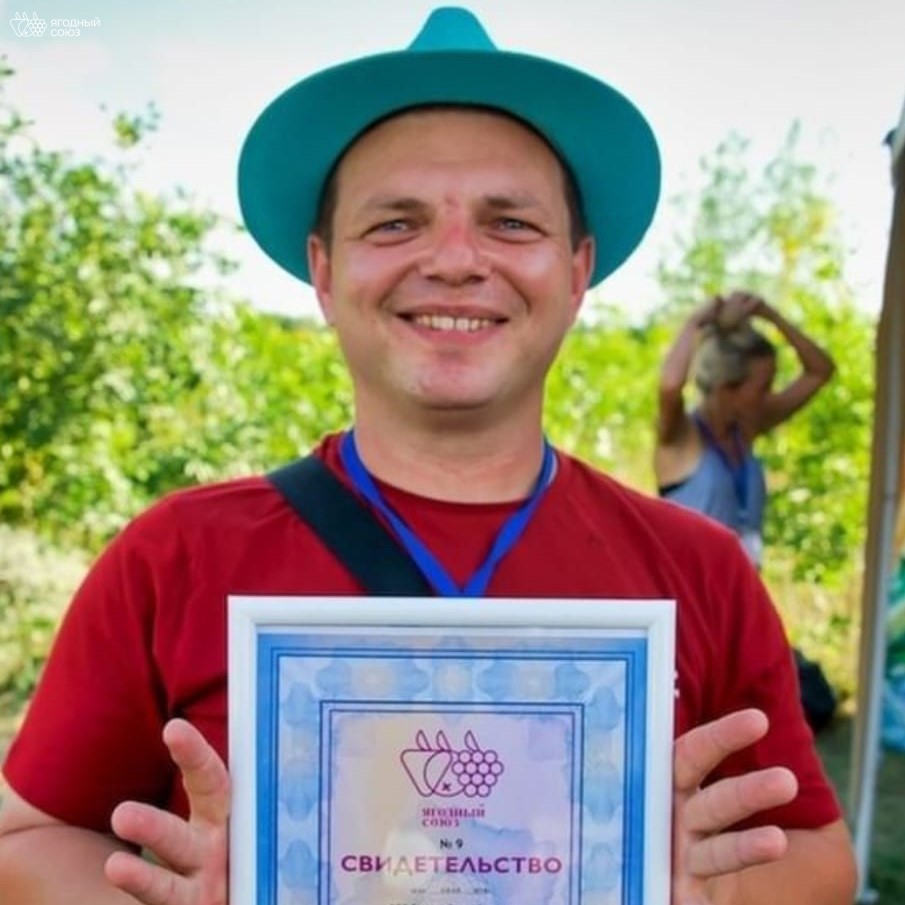 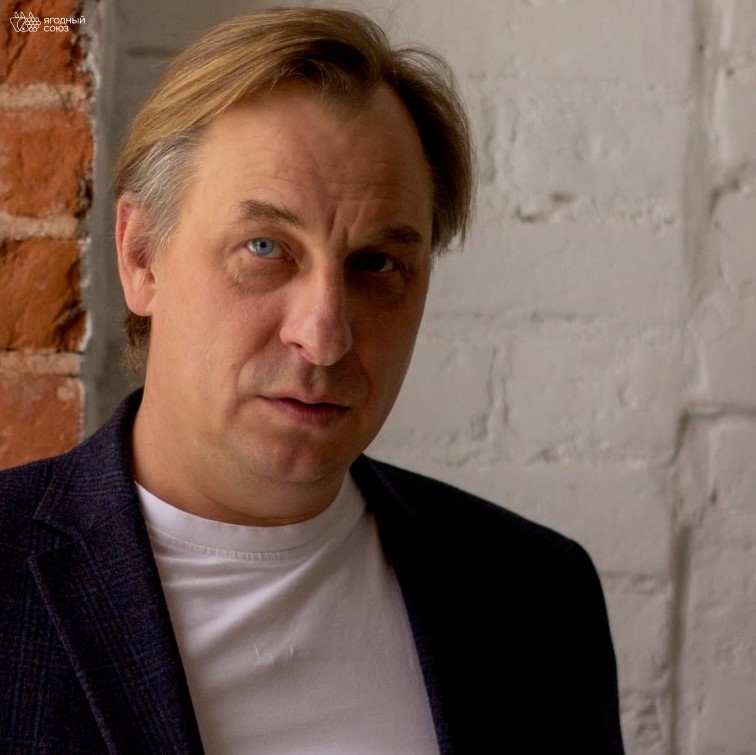